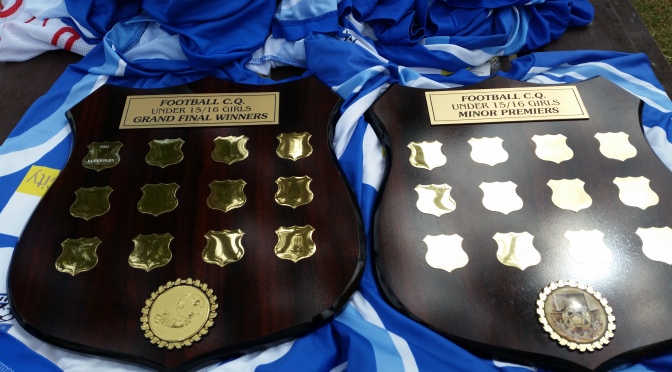 Well…what can I say. The U15/U16 girls football team I coach won their grand final at the weekend and what a game and what a way to finish the season. The whole team turned up on the day and played out of their skins. They say you should save your best game for the grand final and the girls did just that. To win 3-0 was a great achievement but to outplay our opposition so much was a mighty effort. The team we played were the most consistent team over the latter part of the season – they are tough too – although right from the beginning I believed that if they could field a full list of players each week they would be very hard to beat. They proved it as well, being one of only two teams to beat us at all during the season (only once though!).

Anyway, I won’t list all the girls here out of respect for their privacy but I do want to say very well done and an amazing achievement, especially after taking out the minor premiership as well! To say my first year of competitive coaching went well is really understating how I feel! 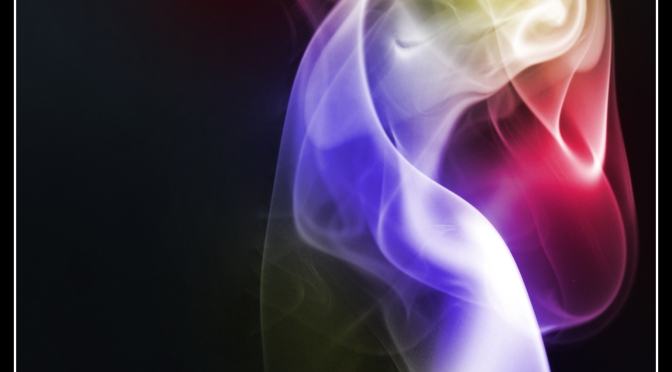 Very excited today as the U15/U16 girl’s football team I coach play in the season’s grand final! They have already taken the minor premiership but this game will be tough as we play the team that finished 2nd in the competition. Southside features several players that also  in the senior women’s competition so they are not easy to play. We may have beaten them last time we played but no guarantees today. But the girls can do it…go Bluebirds!

Our local football (soccer) season is nearly under-way with most of our Bluebirds (www.bluebirdsufc.com.au) teams training. It was my turn yesterday, taking on two teams for the first time. The younger age group (Squirts 3-5year olds) was first up and with a dozen kids there it was pretty hectic. I thought I had things well planned but as usual, things didn’t quite work out exactly as I’d hoped. Ah well…the kids seemed to enjoy it.

Then I trained the U15/16 girls and that was a session I wasn’t sure how would go but it went really well. Great help from our manager and the girls certainly have the potential to do well. A couple of characters to keep an eye on on but that’s fine; don’t mind a bit of cheekiness as long as it doesn’t adversely affect training or the team. It was a top session and I’m really looking forward to the season ahead…

Home for the creative ramblings of James (Jim) Douglas